Commonly known as Rotary Fatigue or Bending Moment Fatigue, this test evaluates the wheel's ability to sustain fatigue caused by vehicle cornering.  ITS has two types of cornering machines: rotating bending and eccentric mass.  Both styles of machine allow for testing up to 26” diameter and 13,000 ft-lb and can be set up to test motorcycle, military, agricultural and ATV wheels.

The wheel spins while attached to a moment arm. 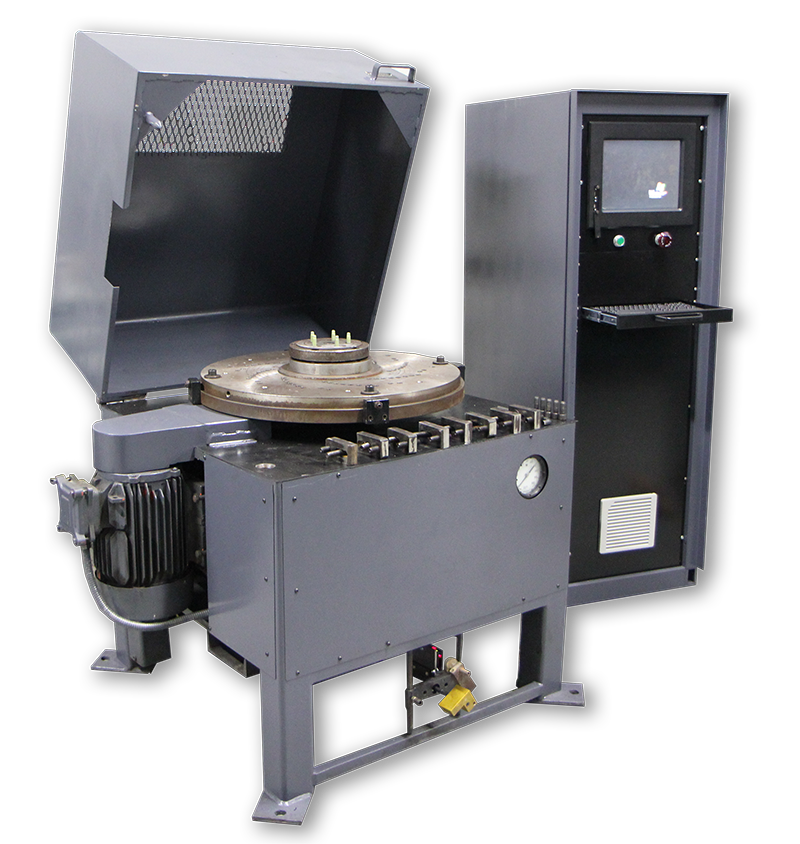 The wheel is stationary but an eccentric mass spins internally, creating a moment which allows the eccentric mass cornering fatigue to complete more than twice the amount of cycles in the same time as the rotating bending machine.

Questions About Testing?
Send a message to our support team and they'll get back to you shortly.